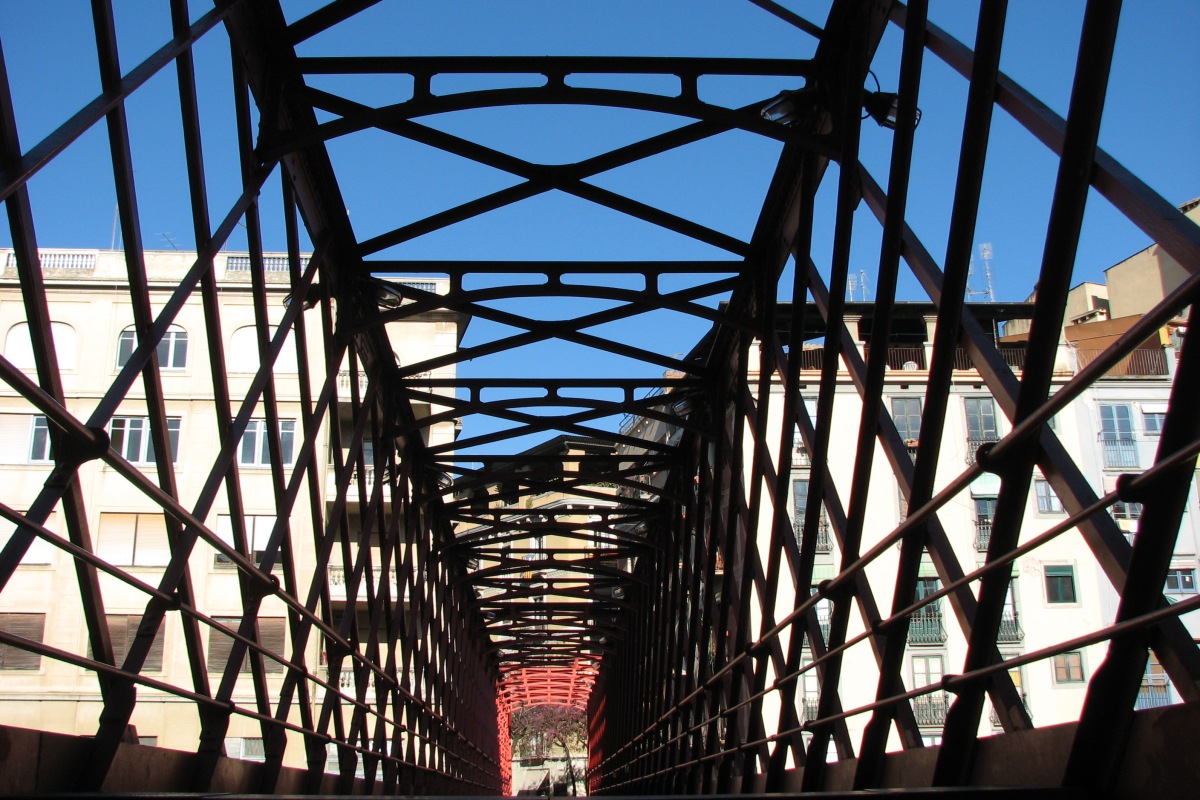 If you have a sense of deja vu walking across the Pont de les Peixateries Velles (Old Fishmongers Bridge) bridge in Girona, it might help to know that it is also referred to as the Eiffel Bridge.

Gustave Eiffel started his career building bridges and it was the skills developed in spanning rivers that allowed his company to create bolder designs for other constructions such as the Eiffel Tower.

And if it seems that France’s most famous engineer has taken a little too much credit for the iconic structure, he probably wished his name hadn’t been associated with another project.

The French Panama Canal Company attempted to be the first to join the Atlantic with the Pacific but the plan was a failure and ended up as a financial disaster. Even though he was only indirectly involved in the project, he was charged with raising money under false pretenses and found guilty.

His name was cleared on appeal but the experience was enough to make him sever all links with his company.

But while Eiffel may be one of the most famous names in French engineering, it wasn’t even his original name. Born Gustave Bönickhausen dit/called Eiffel – he changed it formally to just Eiffel in his late 40’s.